In Y5 we spent the 11th and 12th of November thinking all about the importance of Remembrance Day. We discussed the reason behind Armistice Day and how we remember those who have fought in wars for our country, in addition to those living at home during these difficult times.

First of all we looked at an image from London during the Blitz in WW2 and thought about how people would have reacted to this event. We discussed what the people in the photograph would be thinking, saying and feeling and wrote diary extracts as if we were one of the people.

We also wrote postcards to veterans and their families as part of The Royal British Legion poppy postcard project.  The children produced some thoughtful and personal messages of thanks and support, which I'm sure will be gratefully recieved by the veterans. 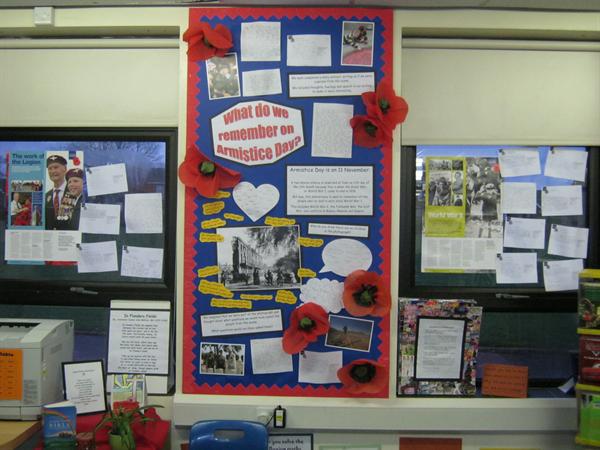 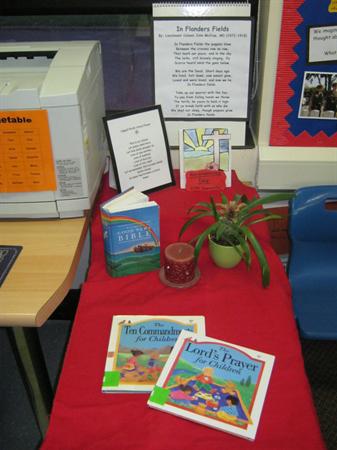 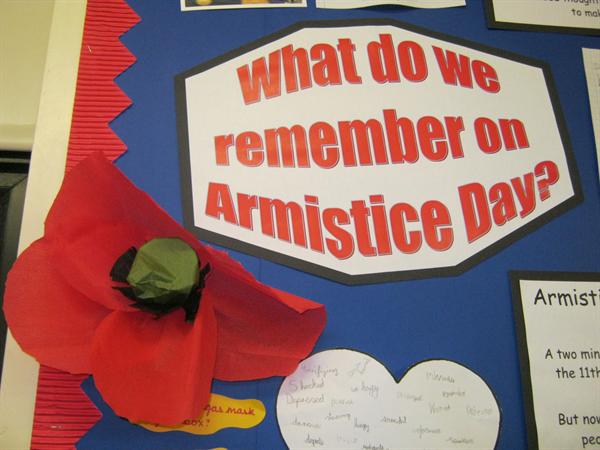 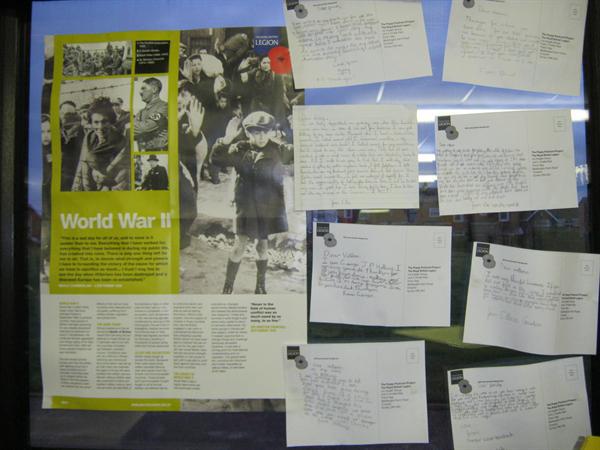 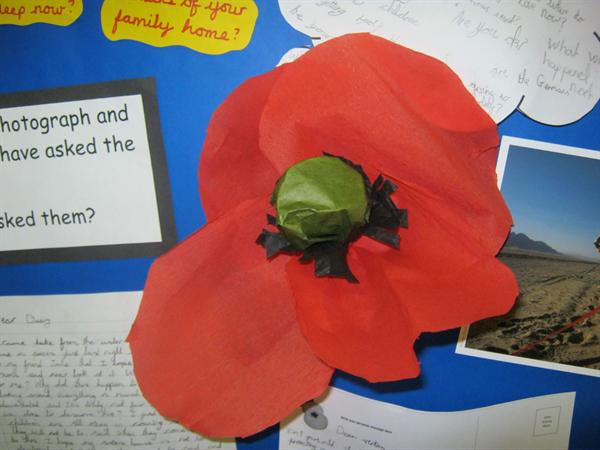